In Latin America yield curve began steepening last year as Latin American central banks slashed rates to record lows across the region, and export prices are rising in many countries, but currencies are decoupled from export prices.

Existing bonds have benefited from price appreciation, while issuers can issue short term debt at low rates, although debt issued further along the yield curve has become more expensive as investors anticipate a recovery.

With central banks issuing debt at or below the rate of inflation then continued economic weakness could lead to price appreciation further along the yield curve.

Erik Norland, Senior Economist at the CME helps us to understand the link between these economies and fixed income portfolios. 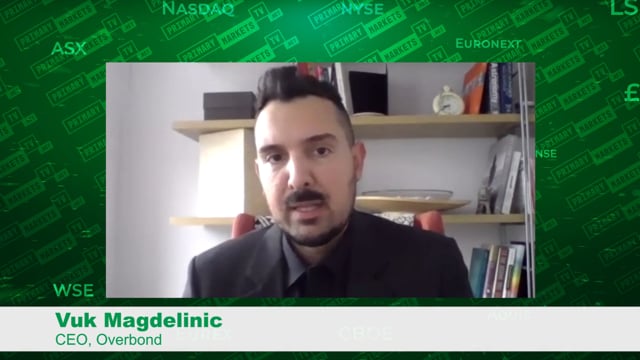 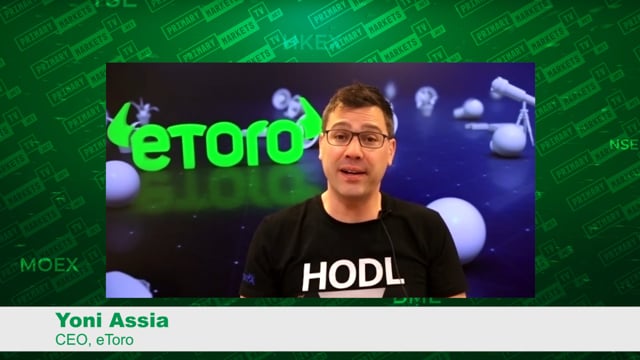 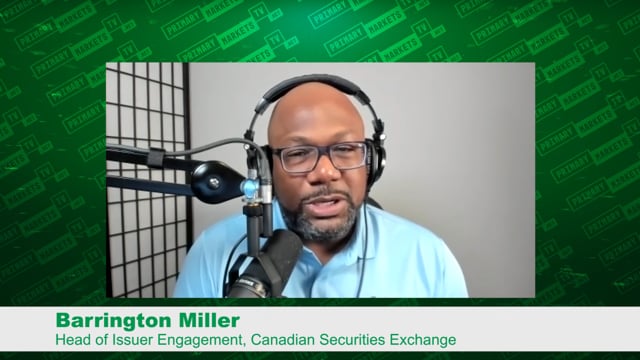 IPOs being driven by mining and tech on Canadian Securities Exchange 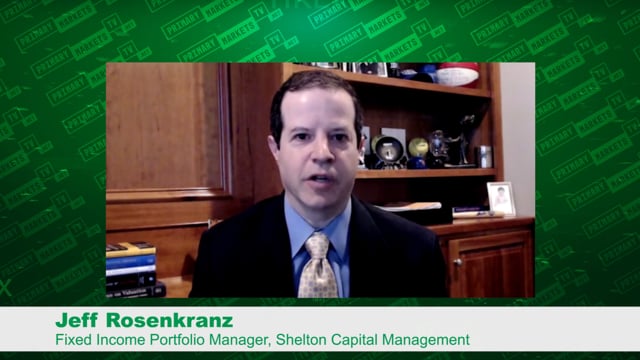 What is shaking up US bond auctions?

1 month ago
Share this ArticleLike this article? Email it to a friend!
Email sent!